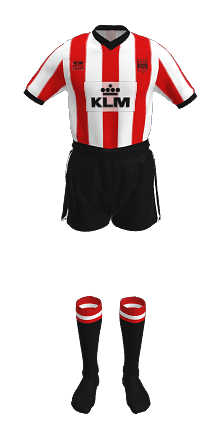 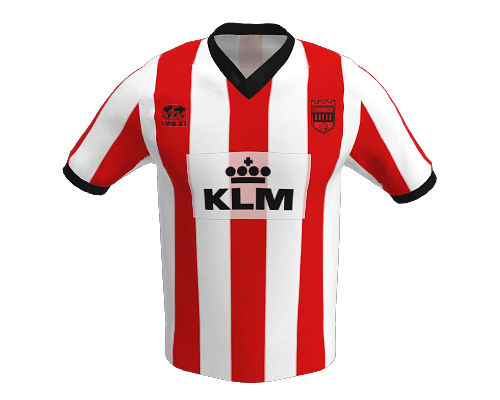 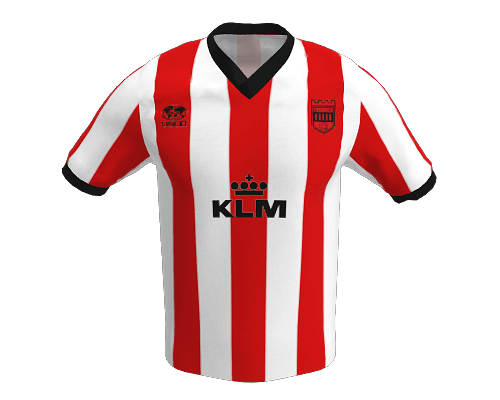 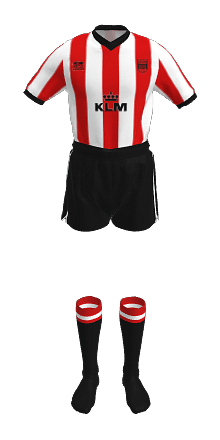 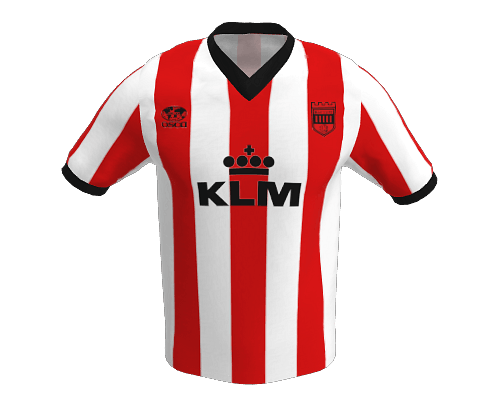 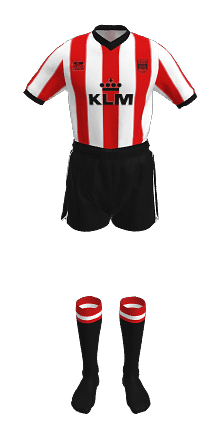 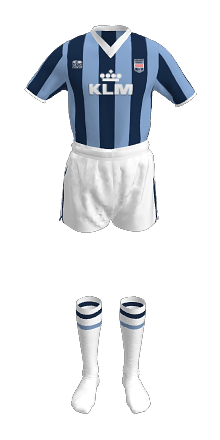 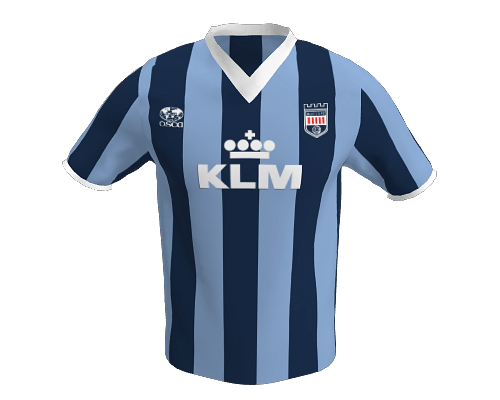 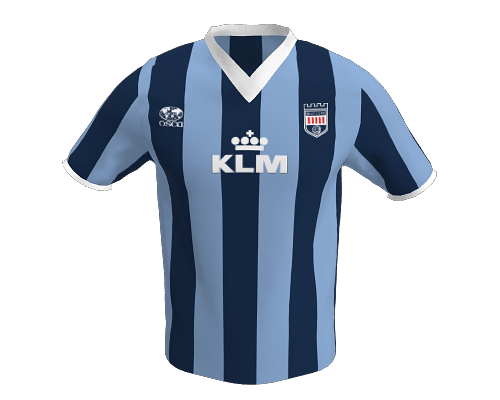 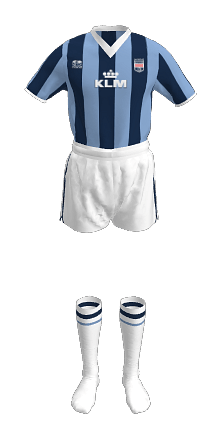 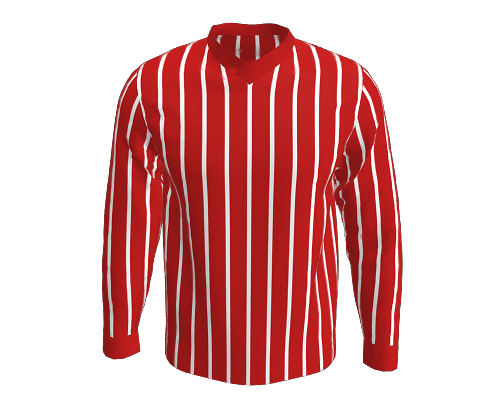 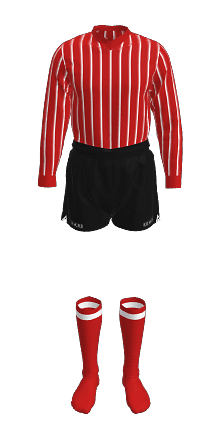 OSCA reverted to a style similar to the 1981-83 shirt, this time with black trim. KLM joined Brentford to sponsor the shirt and their logo went through a few changes over the season. In the team photo the lettering is large with a feint light background, and in later photos the background is no longer visible, with the lettering smaller. Photos from the end of season and the FRT final show a larger KLM logo.

The away shirt was a navy and light blue stripe with the fabric irregularly centred. The trim was white

Black with a white stripe at the side for home, white with a navy stripe for the away

Home - black with red top and a thin white band

Away - white with a navy and light blue band